More than 30 years of experience

SMB Industrieanlagenbau GmbH is part of the SMB Group, within which various independent companies operate under the umbrella of SMB Holding GmbH.

The company SMB Industrieanlagenbau GmbH is registered in the commercial register under number 35.015v. SMB deals with the handling of projects and the execution of work in the following areas 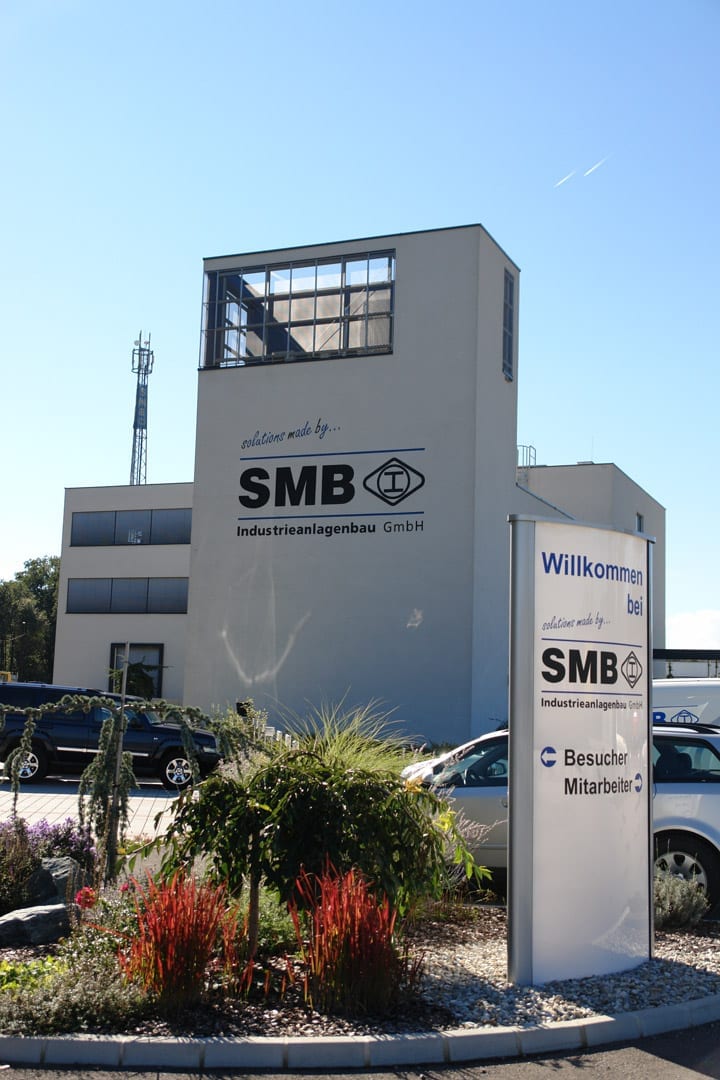 Since our foundation we have been active in the above-mentioned fields both at home and abroad. A considerable part of our business is conducted outside of Austria. The focus of our activities is on industrial plant and pipeline construction. We carry out both lump-sum and directing orders.
For the execution of our orders, our employees have a flexible fleet of vehicles and machinery as well as high-quality specialized craftsman’s tools at their disposal.
Due to our approval as a welding company according to AD2000 HP 0, EN ISO 3834-2 in accordance with the Pressure Equipment Directive 2014/68/EU and our qualified personnel, we are also able to carry out work requiring TÜV approval in a wide range of materials.
Our efforts to ensure the quality of the services we offer are guaranteed by internal quality assurance systems as well as the ISO 9001 qualification.
With the aim of bringing all concerns regarding safety, health and environmental protection in our company to a precisely defined and recognized standard, the safety management system SCC (Safety Certificate for Contractors) was first introduced in 2001. 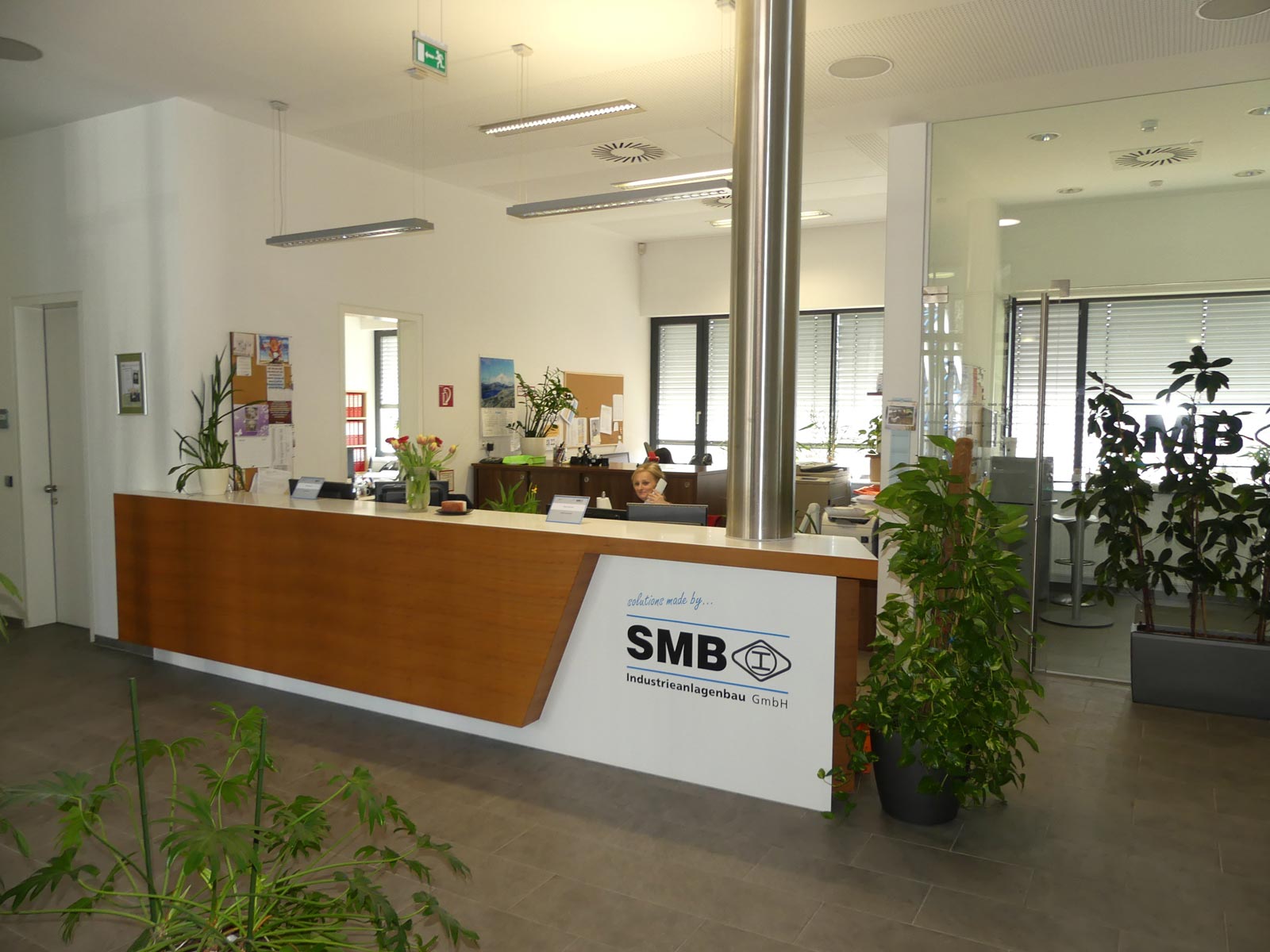 We have the highest standards


The highest demands on welded joints – especially in the pharmaceutical and semiconductor industries – have made it necessary to push especially the orbital welding technology for stainless steel pipe systems and the infrared welding technology for plastic pipe systems, which we now have an extensive in-house machine park for.
Thanks to our specially trained employees, we are able to manufacture in accordance with the highest purity requirements with regard to freedom from particles and corrosion resistance for pipeline and plant assembly in the pharmaceutical and semiconductor technology sectors.
Flexibility, technical competence and readiness for action, combined with intensive teamwork, ensure optimal economic and ecological solutions for the most diverse tasks.


SMB Pure Systems GmbH with its headquarters in Wolfsberg in Carinthia is a partner for the biopharmaceutical industry and for system suppliers in the area of processing technology. These services include:

Austria’s largest pharmaceutical companies and globally active German manufacturers are among the customers of the Carinthian plant manufacturer. Like SMB Industrieanlagenbau, SMB Pure Systems is also owned by the executive staff. 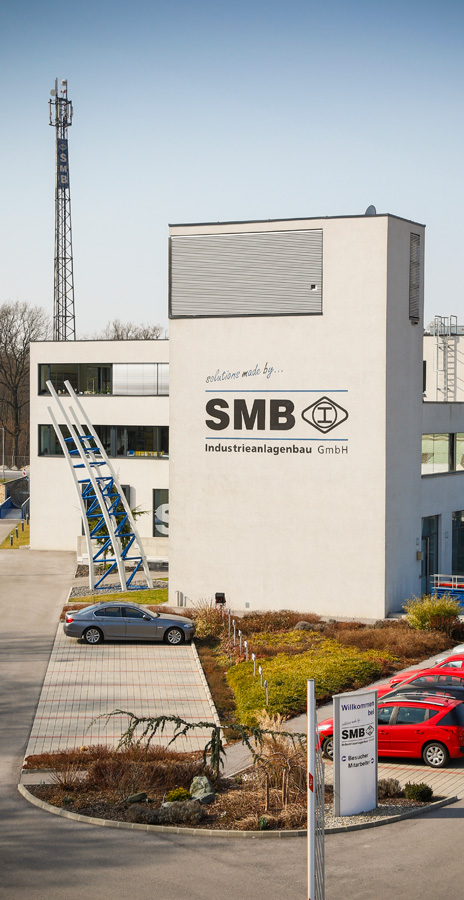 1970 to 1979
SMB expands its activities in the domestic and foreign industrial sector, notably in the automotive industry, for refineries and in the district heating sector

1994
Relocation of SMB to Hart near Graz

2002
Relocation of the company’s headquarters from Vienna to Hart bei Graz. The part of the company in Vienna is spun off as an independent company as of 1 January 2003

2020
Change of the company structure: The parent company of the individual group companies becomes SMB Holding GmbH. The family business with group structure becomes a group with family values